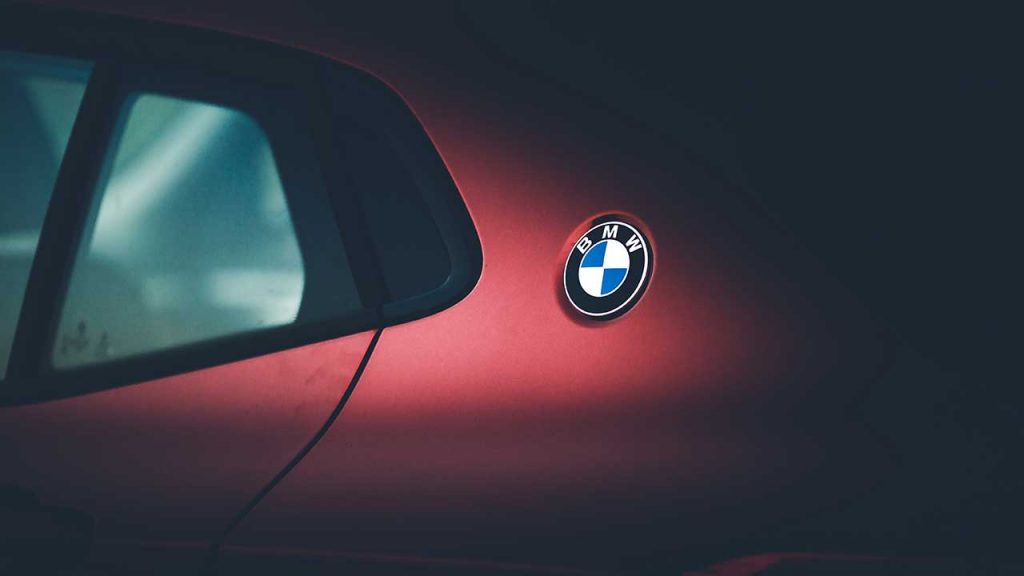 I was on my bike riding back home, the summer heat of Pune burning my fingers, as the hot breeze pass through the narrow opening of the helmet. Although it was hot, I had my jacket on; home is not far.

Just missed the green traffic signal at the East Avenue – North Main Road junction. What do you do when you’re on a bike and you’ve 40 seconds to spare: I stare and observe people: people on bikes, on cars, pedestrians, beggars. Time seem to quickly pass by.

Bikes and cars started lining up next to me, some behind too. Mostly behind. There was not a single traffic police at the junction, probably due to the heat. I had always wondered the reason(or the lack of it) behind having both traffic signal and traffic police at the same time. A beggar was limping around. I looked at him.

The countdown of the signal was at about 15 seconds. I can sense the urgency on the faces of the people around me. Someone kick started his bike. Some raced their accelerator. Some even shifted gears but held on to their clutches. I was still on neutral: both by gear and urgency.

The guy who has been holding onto his urinary bladder couldn’t wait any longer. He vroomed past everyone at high speed. The herd followed. It was still 7. I held on. There was a huge honk behind by back. I turned and my image reflected on the shiny bonnet of a BMW X1. I didn’t look at the driver. He kept honking continuously.

I was still on neutral. I sighed, wondering if the people at the opposite end were enjoying the moment. I looked at them & then at the signal.

The car tried to turn around my right but kept honking. By the time he managed to, it was 2..1..GREEN.

Gears shift & I start riding. The X1 driver zoomed past me at close proximity and a guy sitting on the front seat, next to the driver, probably, yelled something about his mother.

There’s something I learnt in Germany, where the costliest of cars are driven by classiest of men/women who wait for pedestrian to cross, who respect traffic signals and obey road rules.

You can buy a BMW, but you can never buy class.

Previous article
Start a business, not a startup
Next article
9 stories to read this weekend 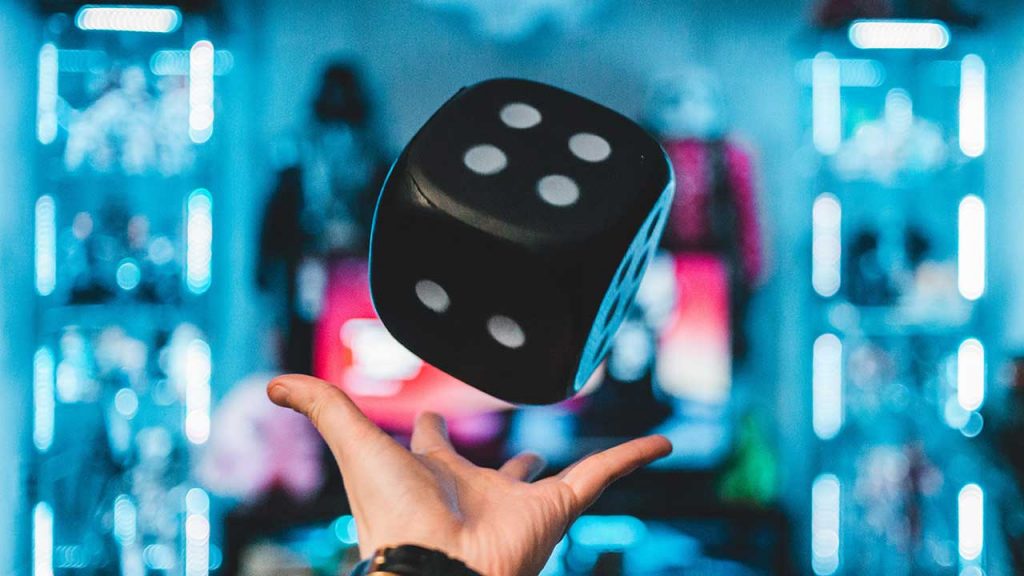