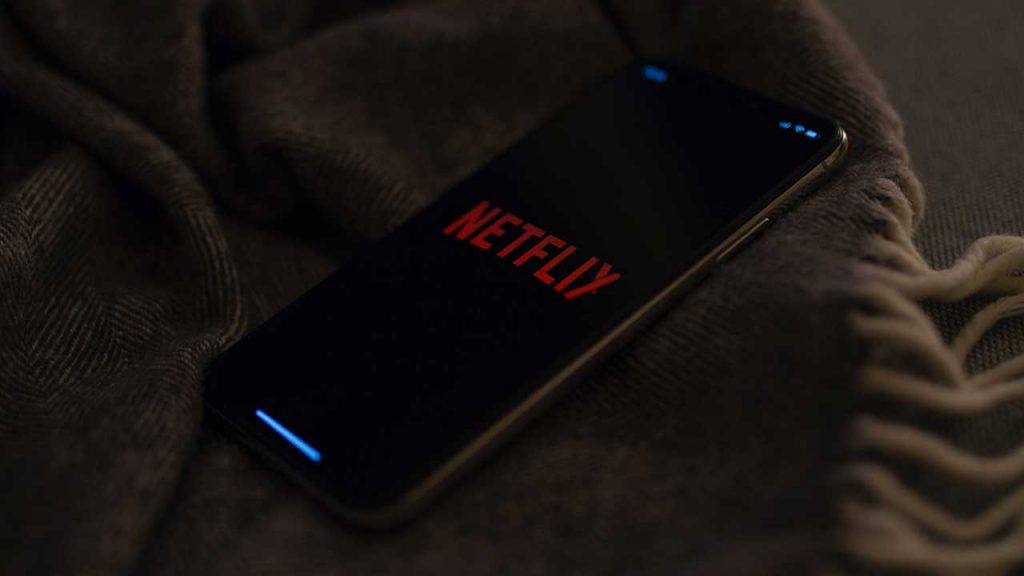 While bundled OTTs is a no-brainer strategy for Jio (it gets new postpaid users, who are highly valued in telecom), if you’re wondering how will it benefit Netflix, Prime and Disney+, it’s not that complex either.

B2B is a business selling its products/services to other businesses. e.g. Schindler selling its elevators to construction companies.

Netflix (B) partnering with Jio (B) to reach customers (C) of Jio. Hence B2B2C.

While Jio benefits by marketing an attractive postpaid bundle, OTT players gain access to new/existing users of Jio. So it’s a win-win situation. The OTT players hope that customers acquired through this route will eventually be activated on their platforms directly, rendering the intermediary business (Jio) useless. While Jio will hope that once acquired customer won’t eventually switch to a competitor even if OTT bundle is removed later.

At the end of the day, customers win. So enjoy the benefits while they last. 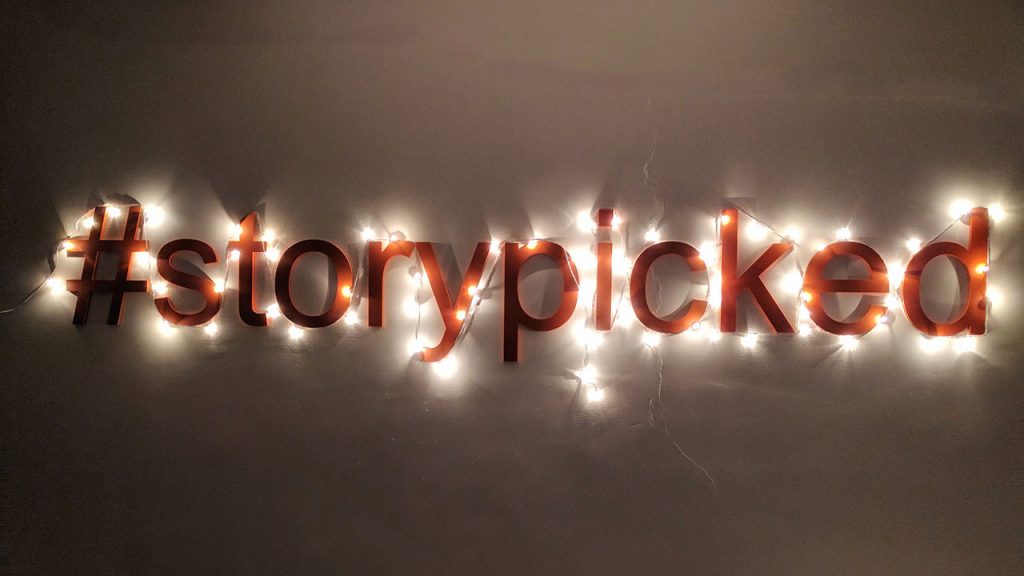