How about a wearable computer (maybe a wrist band) that tracks your location and not only send out SOS notifications to pre-defined end points (relatives, patrolling police, nearest police stations etc) but also sends out alerts to nearby sister/affiliated devices?

In layman terms: a smart wrist band that tracks your location & on one panic button press, it notifies the whole neighborhood of wrist band warriors + your relatives + police.

After the unfortunate Delhi gang rape incident, me and my partner discussed similar concepts. We weren’t sure of a mobile app. Cowards generally strike from behind and you don’t really have the time to grab your phone, open the lockscreen, open the app & press the panic button. Specially not when someone’s after your life. So we discussed something that’s wearable, maybe a chain (but it can be snatched),  maybe a bangle/wrist band (but it should be designed to avert accidental activation of panic mode), maybe a smart contact lens. But it has to be wearable & tamper resistant.

It can also have video/audio recording facility when in panic mode. The data can be saved locally (when out of mobile range) and automatically uploaded to a cloud storage once network is available. (something like Memoto but only when triggered).

So in addition to the typical pepper spray, this will be a strong armor for crimes against women, for the old and young, for just about anyone who feels threatened.

My fried asked, “If this device gets popular, wouldn’t criminals try to get rid of the device first”
“That can be a good deterrent too. In some cases, maybe the victim can scare her assaulter by showing off her device”.

But till then, we need someone to make this wrist band. I’ll pay for it.

You can read the next part of this blog HERE. 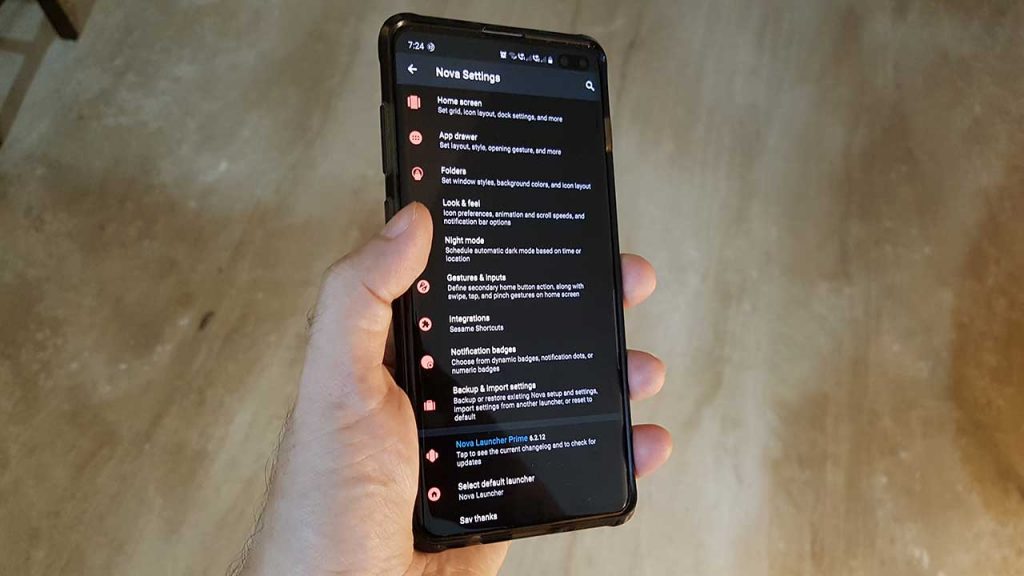 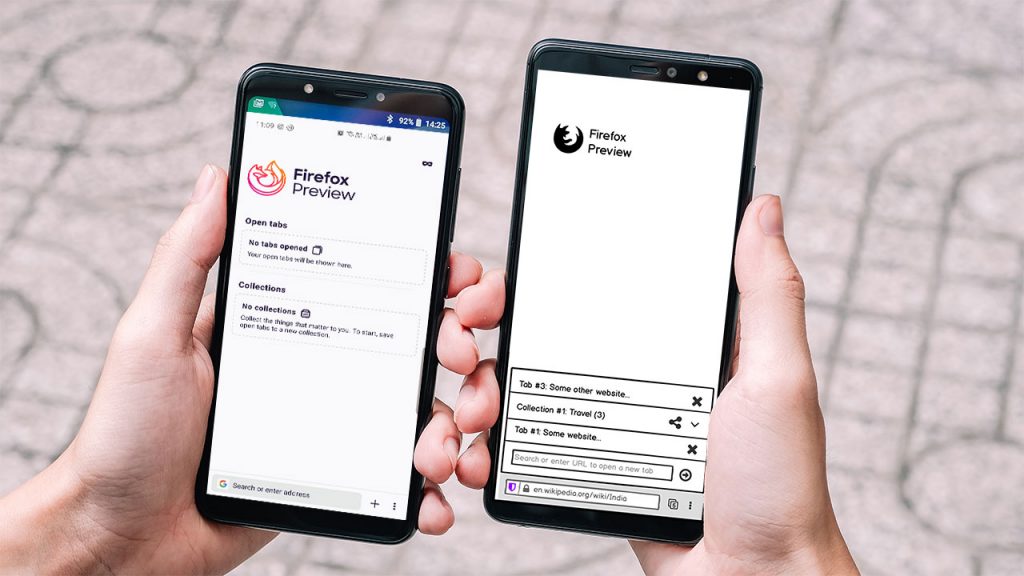 I reimagined Firefox Preview for Android (with wireframes) 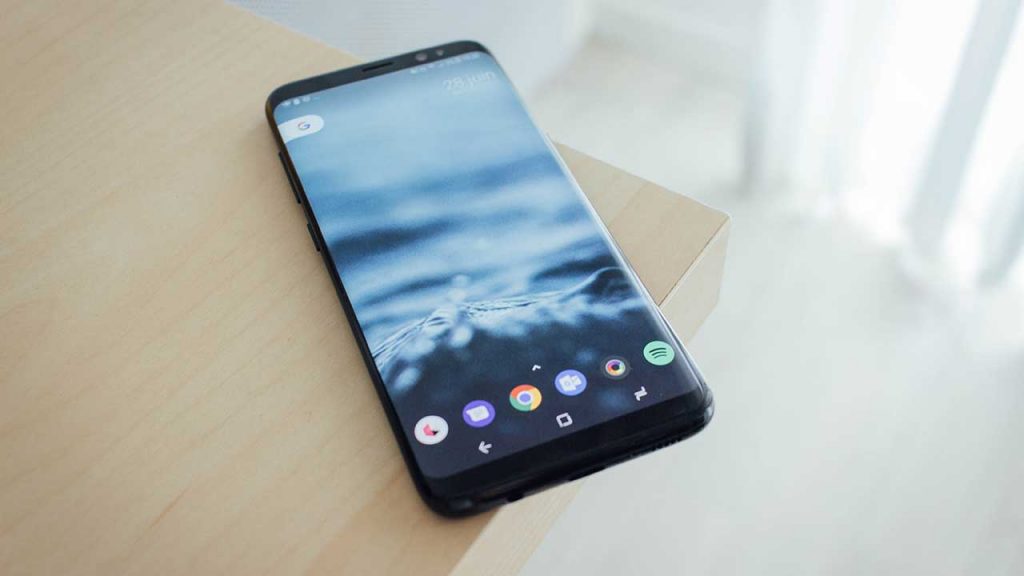